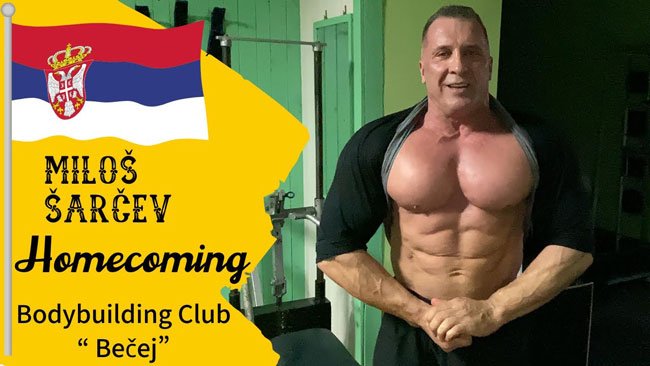 Milos Sarcev returns to Serbia – Trains at the gym that launched his career.

Bodybuilding Milos Sarcev returned to his homeland in Serbia to visit family and friends.

What is special about his trip back home is that he returned to the gym that was a big part in his very successful bodybuilding career.

Unfortunately, Adam passed away last April after battling a long illness, but the good news is that his son Sale Janković continued to run the business.

This gym holds a very special place in the history of the sport of bodybuilding. Even though it is not popular such as Gold’s or World’s Gym, this gym has more history and character than the majority of gyms open today.

Not only is it the home of Milos Sarcev, this gym survived a major war in Yugoslavia that lasted between 1991 and 1999.

Milos went on to say that he is very grateful and blessed to have somebody such as Adam in his life. Adam always supported him and was a guide to Milos when he needed him most.

Milos considers this his favorite gym of all time. A true bodybuilders gym.

The gym takes you back to the days of the original Gold’s Gym in Venice, California. There is no fancy equipment, just weights, bars and benches.

The majority of photos on the walls surrounding are of Milos Sarcev. The late owner Adam Janković and his family loved Milos and remained very close.

While visiting the gym, Milos had a fantastic chest workout. Taking the occasional photo with the local fans, Milos truly enjoyed his time there, surely reminiscing of the past.

What Milos points out when he enters the gym is that every athlete in the gym is training with perfect form. This is all thanks to the meticulous work of the late Adam Janković and his son Sale. 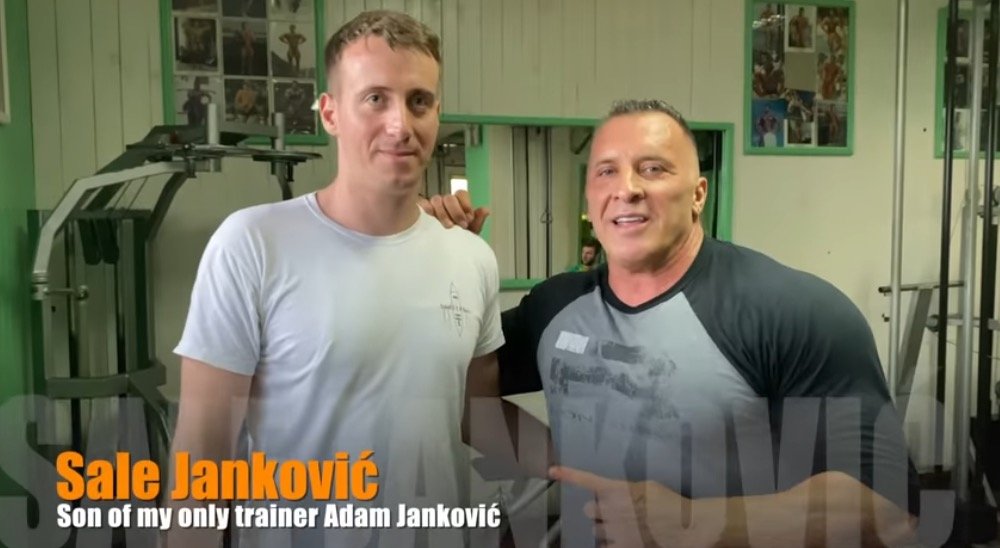 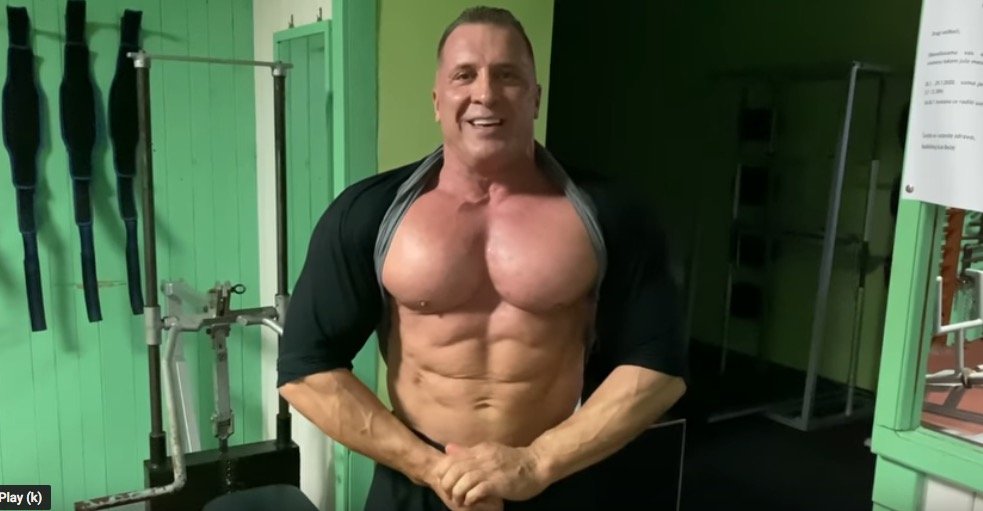 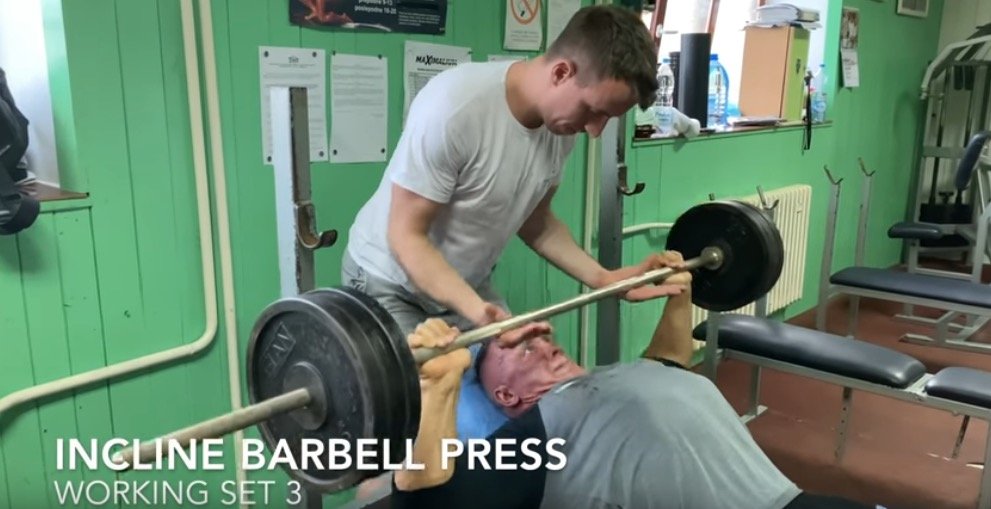 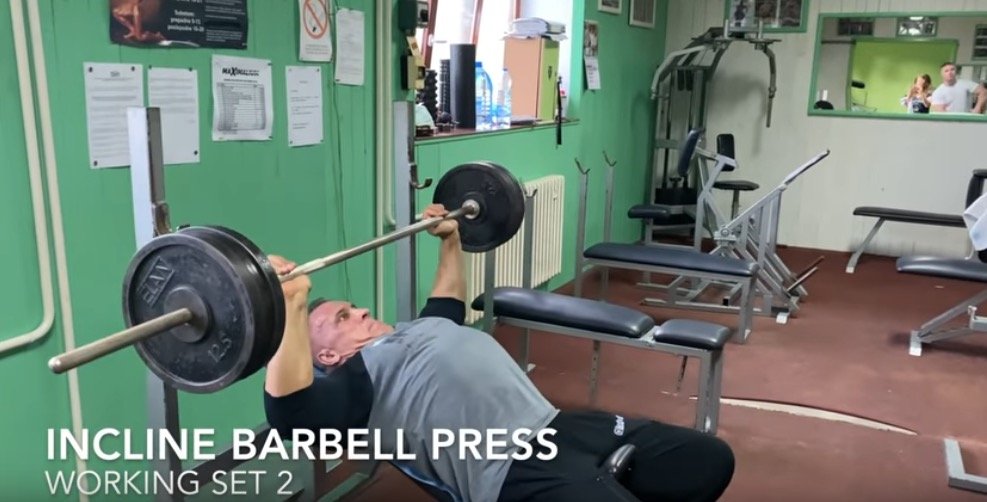 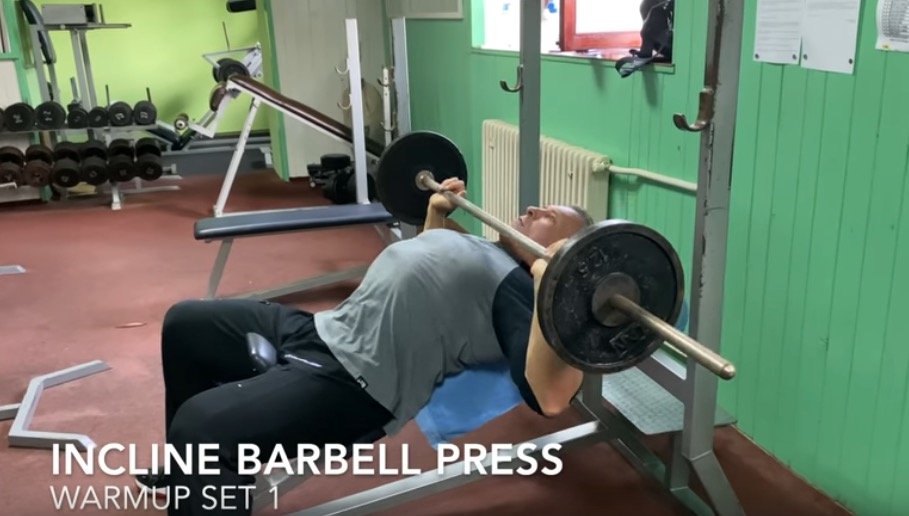