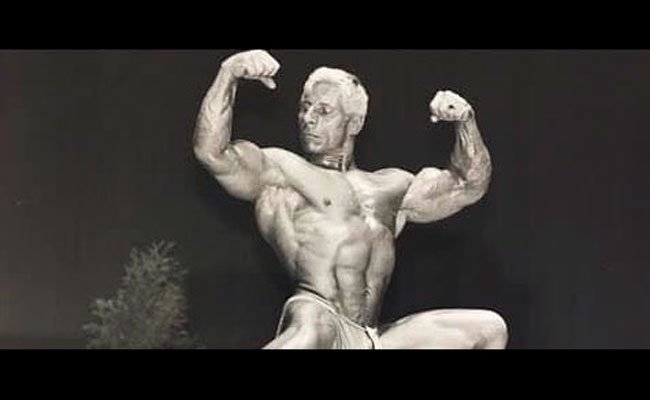 NABBA legend Brian House has passed away at the age of 82.

Brian was loved by all in the bodybuilding world and especially the historic NABBA association.

The news was made official on NABBA’s official Facebook page on Friday 29 January, 2021.

Brian competed all throughout his life, remaining active as a competitive bodybuilder, he competed between 1966 and 1992.

In his younger years, Brian met up with bodybuilding legend Arnold Schwarzenegger, competing at the same events, but never in the same class.

Some interesting facts, in 1966, Arnold placed second to Chester Norton in the Tall class, while Brian placed sixth in the Short class at the same event.

In 1967, Brian managed to move up a place, while Arnold managed to win his class and the overall title.

In one of his recent interviews, Brian mentioned that he always knew Arnold would have a very successful life.

Arnold was not the only star to know Brian, Lou Ferrigno and the original Darth Vader, Dave Prowse were also good friends with Brian.

Within the NABBA association, Brian competed with some of the best bodybuilders to have ever stepped on a competitive stage.

Until his death, Brian remained very active in the gym. 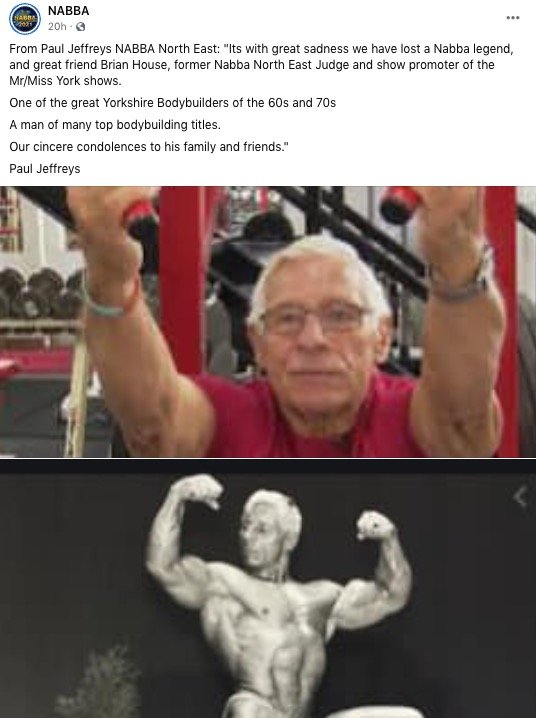