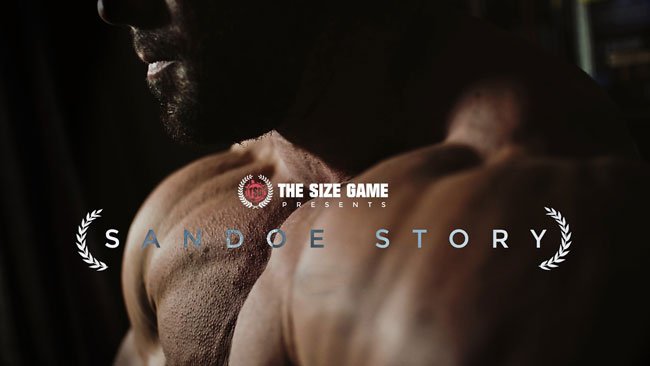 Featuring IFBB Pro Luke Sandoe. Luke Sandow was one the UK’s most successful bodybuilders compete on the world stage.

Unfortunately, Luke Sandoe passed away at the very young age of 30 in May 2020.

Sandoe was not only a great bodybuilder but he had a fantastic personality. Luke was loved for his outgoing, honest and funny personality.

In 2017, a documentary about Luke Sandoe was produced by JG Films – Film and Media Production House – www.jgfilms.co.uk.

“Sandoe Story”  is a documentary telling the story of UK Professional Bodybuilder Luke Sandoe’s unprecedented rise from to the top.

From a top 6 amateur to Mr Britain and IFBB Pro making his debut on the most highly prized event in Bodybuilding; The 2017 Arnold Schwarzenegger Classic.

This documentary lets us get to know Luke a little better and keep his memory alive.

If you would like to watch more great footage of Luke being himself, log on to Fouad Abiad’s Bodybuilding and Bollocks.