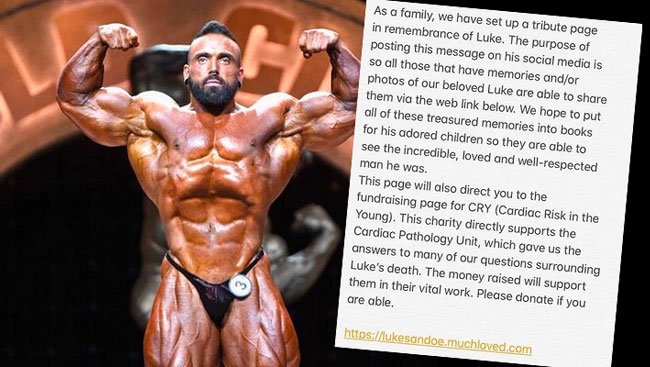 Tribute page dedicated to the memory of Luke Sandoe launched.

A new tribute website has just been launched that is dedicated to Luke Sandoe.

Luke Sandoe passed away suddenly earlier this year leaving a big void in the bodybuilding and fitness world till this day.

Luke’s family in a recent post on his official Instagram page revealed on his birthday that the cause of death was due to heart failure and not suicide.

Luke’s best friend Ben Chow was not happy with the message published on his Instagram page.

Ben, in a video published on Instagram revealed that the cause of death was heart failure, but there are ways to die of heart failure.

“If you choose… to do something, you decide it’s the end, there are ways to do it. Whereby you create heart failure, I don’t need to say much more than that.” – Ben Chow – 3 August, 2020

In a new post published on 19 August, 2020, Luke’s family revealed that a new webpage was launched dedicated to the memory of Luke Sandoe – lukesandoe.muchloved.com

The page also has the option to make a donation to the Cardiac Risk in the Young Foundation (CRY).

Friends and fans of Luke Sandoe also can send photos that they have with him to be published on this website.

Immediately after the message was published, the majority of followers expressed their frustration about the manner these messages are being published on Luke’s page.

Faoud Abiad and Ben Chow have also set up a GoFundMe page for Luke Sandoe the day he passed away to help his children.

Are these funds being used wisely by Luke’s family for his children? These are questions that will be asked. 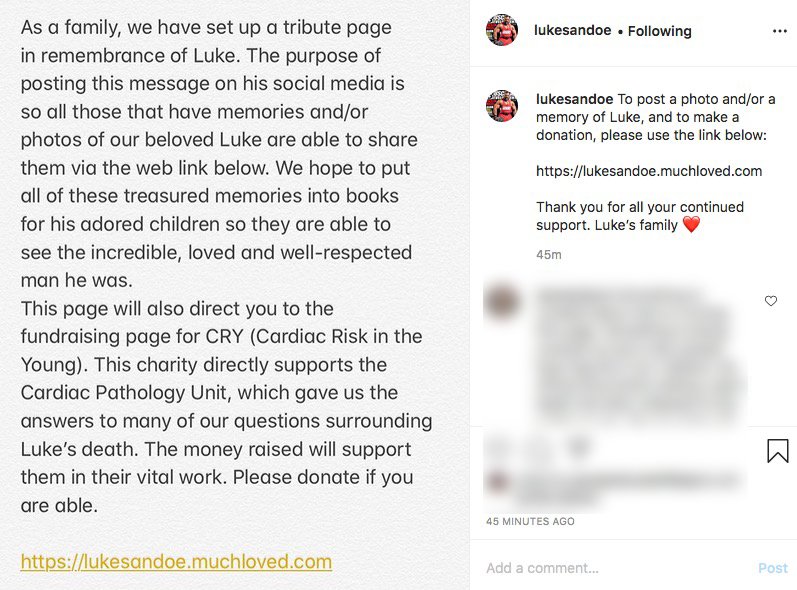 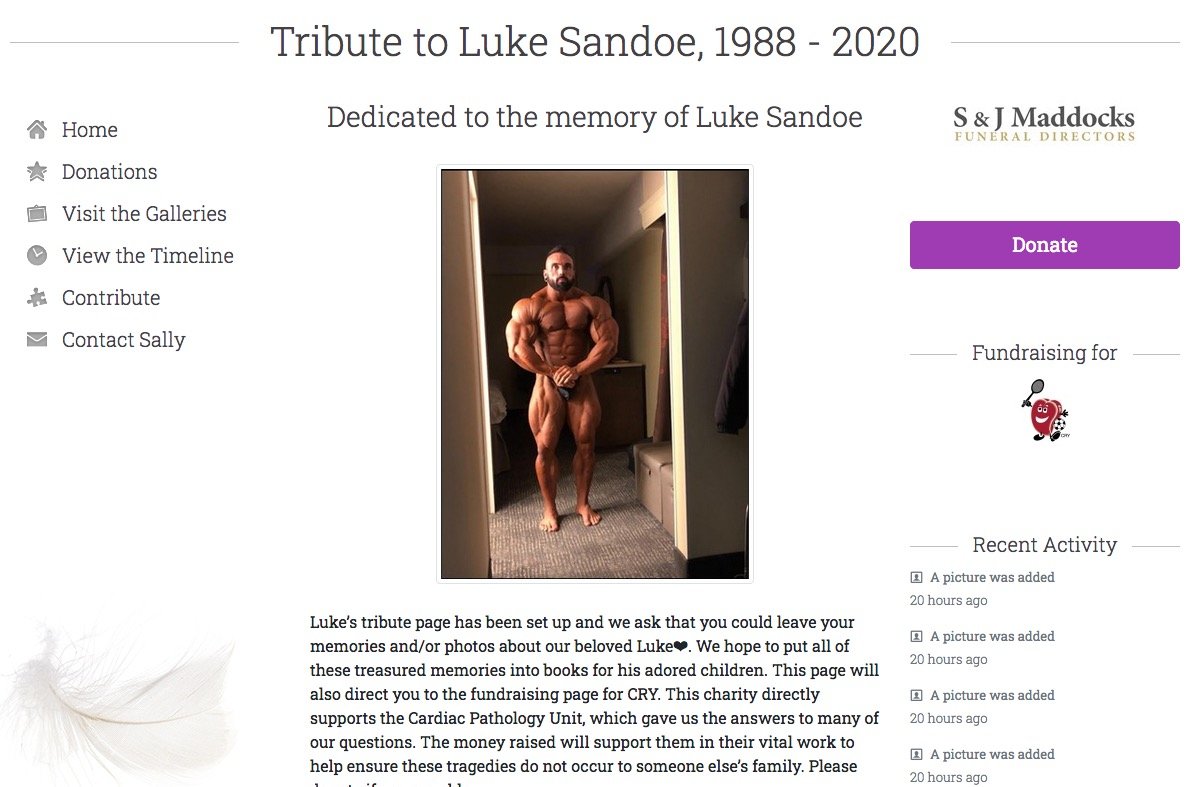 To post a photo and/or a memory of Luke, and to make a donation, please use the link below: https://lukesandoe.muchloved.com Thank you for all your continued support. Luke’s family ❤️ ***The link in this post is solely for the charity CRY, who specialise and complete research into cardiac risk in the young. This is not linked to the the GoFundMe page that was set up for Luke’s children by Ben and Fouad, the day Luke passed.***