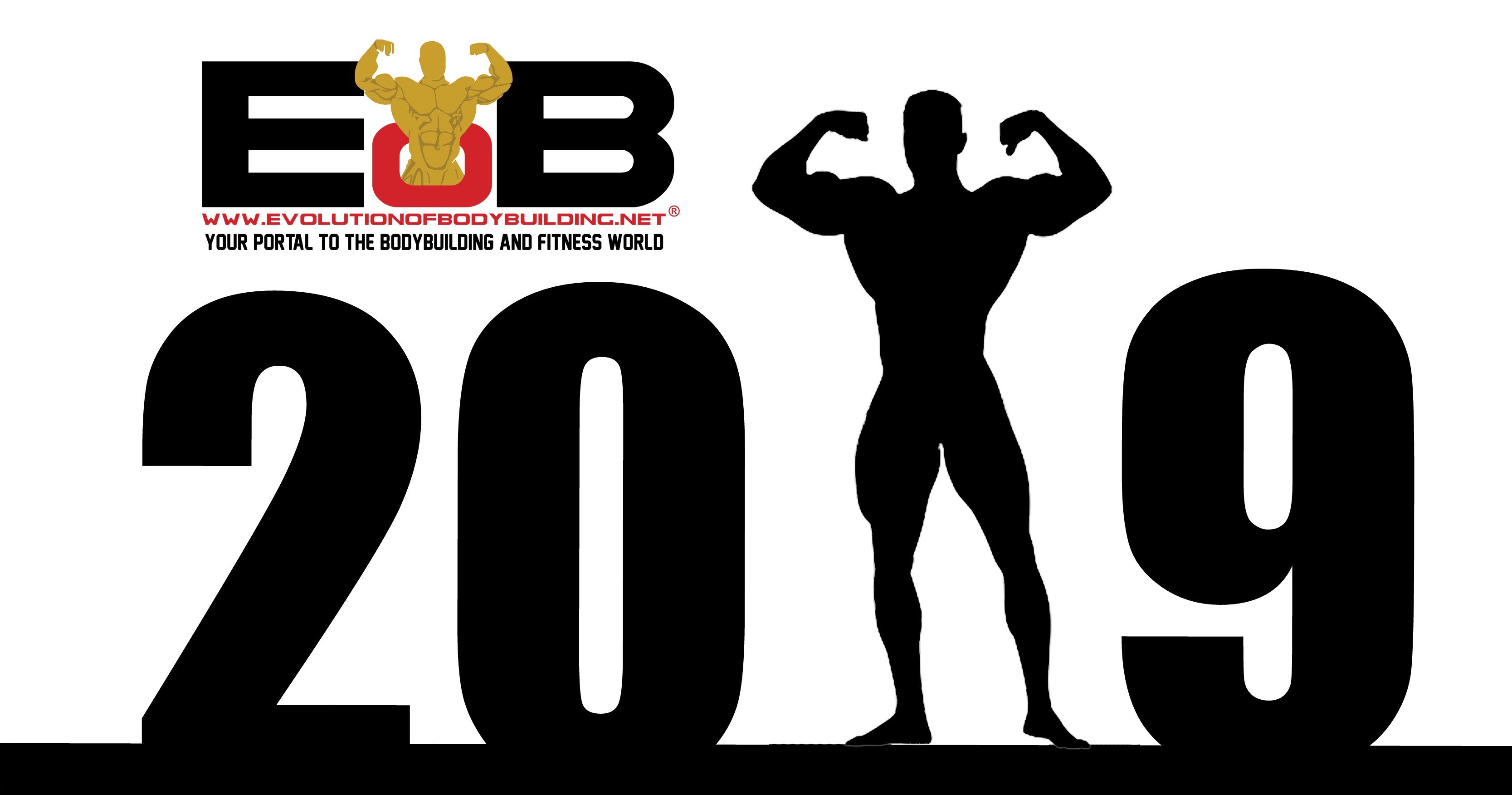 2019 – A year of more challenges and changes in the bodybuilding world.

The first year after the major split between the IFBB/Elite Pro League and the NPC/Pro League.

The International 2019 calendar of events has been published by the NPC/Pro League headed by Jim Manion and as well Robin Chang.

The new adventure for the NPC/Pro League has been creating a majority of these regional shows outside of the USA. We must not forget the NPC organize hundreds of shows all over the USA.

The other international competitions that took place were not so successful with a low turnout of athletes and spectators.

For 2019, NPC President Jim Manion has added Robin Chang to his team. Robin was the top man taking care of the Olympia Weekend, but with Dan Solomon taking charge for 2019, it seems Robin’s expertise of the sport will be used to promote the international brand of the NPC/Pro League.

Looking at the IFBB/Elite Pro League, the growth continues with approximately 4000 Regional shows per year. Some of the shows are in collaboration with various Olympic federations.

Included with these 4000 Regional shows is the hundreds of IFBB Elite Pro qualifiers.

It will be an exciting year for the 2018 IFBB Elite Pro World champions as they have the opportunity to defend their titles against new pro competitors.

Being such a new Pro division, as each month goes buy, new athletes are stepping on the Elite Pro stage.

The IFBB have continued to grow regardless of the NPC/Pro League creating shows internationally.

In 2019, athletes have more of a choice and will continue to switch between the IFBB/Elite Pro League and NPC/ Pro League.

Will it be viable for the majority of athletes to compete with the NPC/Pro League?  That is something the athlete has to see and as well what goals they have for the future.

It is obvious that the European athletes will have a far greater choice of contests with the IFBB/Elite Pro League in Europe and the other parts of the world.

Regarding the NPC/Pro League, the majority of athletes that will progress with this federation are athletes from the USA, Canada and Australia.

In 2018, the IFBB/Elite Pro League decided to discontinue organizing the Brazilian show due to some shady situations. Immediately the NPC/Pro League organizers took control of this show.

Contrary to what many people think, it was the IFBB that removed the Arnold Classic Brazil show from their line-up of  Pro Qualifiers and Elite Pro Shows.

There is still no confirmation if 7X Mr. Olympia champion Phil Heath will return. After having delicate surgery after the 2018 Olympia, Phil Heath has left everybody speculating if he will return or not.

On a number of occasions, Phil has mentioned that he would like to start a family and move on to other things in his professional life.

We believe Phil still has what it takes to be a winner and bring his eighth Sandow trophy home.

After ths 2018 Olympia Weekend, Phil did give a hint on many occasions that he felt he was disrespected by the NPC/Pro League. Evolutionofbodybuilding.net published a story about this months before the 2018 Olympia. Certain changes in the show, such as the ‘People’s Choice’ award looked as they were looking to take the focus away from Phil Heath.

As classic bodybuilding and classic Physique look to becoming the favorite pick among the make athletes, it will be interesting to see if numbers in open class bodybuilding will continue to decline.

It seems the focus is moving away from the hardcore open class bodybuilding class that was such a popular division from the 1970’s -1990’s.

The more aesthetic and streamlined look is becoming more popular for bodybuilding and fitness fans.

Looking at other federations, the PCA, GBO, NABBA and Paul Dillett’s WBFF.

The PCA is growing fast, especially in the UK and USA.  A number of NABBA competitors compete between both federations. The detailed marketing campaigns of the PCA is a winner with a number of athletes.

The GBO is expanding on the international scene. This organization works quietly and continues to grow month by month, well done to the President Bob Johnson and the organizers.

NABBA will always be one of the most prestigious federations to compete with along with the IFBB. Many legends in the sport have competed with NABBA and the NABBA Mr. Universe will continue to be a popular contest among athletes from all over the world.

We here at evolutionofbodybuilding.net cannot wait for the 2019 season to start.

Evolutionofbodybuilding.net will continue to publish the news that other media outlets refuse to.

Many agree with our articles and other disagree. But this is what it is all about.

We wish all out readers a healthy and happy 2019 season.