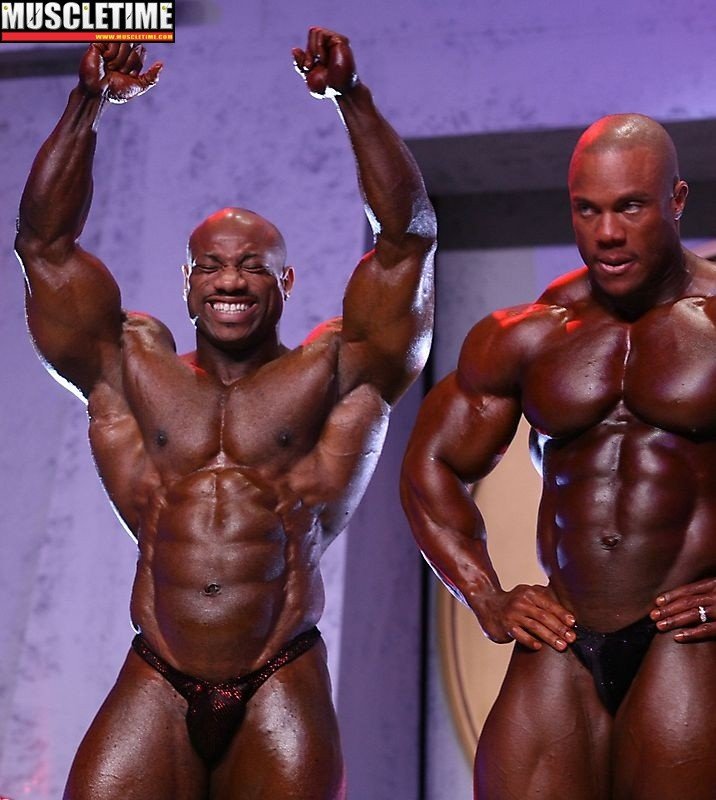 We get to part four of our series celebrating history of the Arnold Classic.

We continue with 2004 and Jay Cutler makes it three out of three. Cutler was definitely laying the foundations to dominate the sport in the new future with four Mr. Olympia victories. 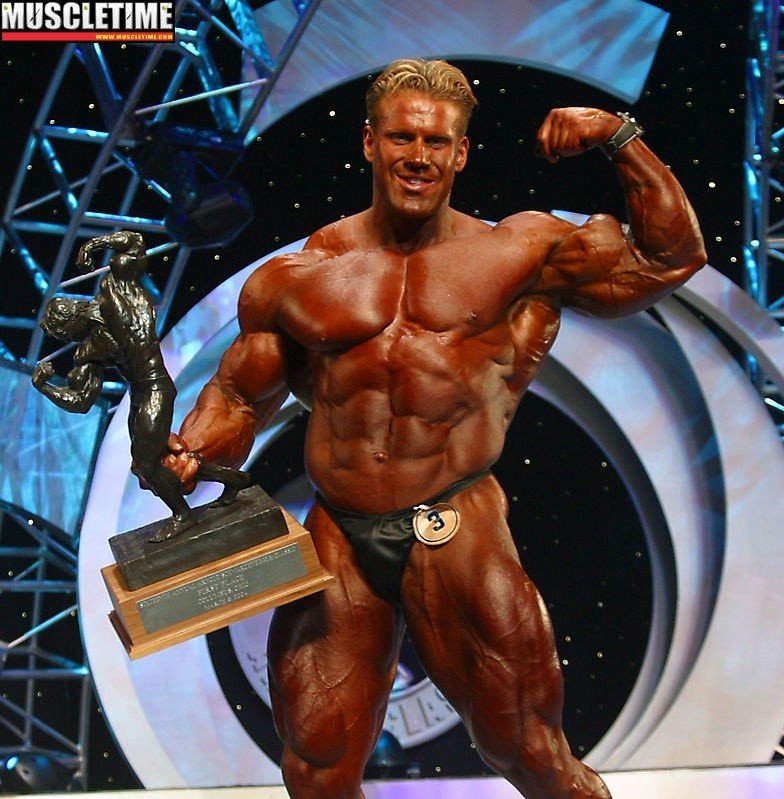 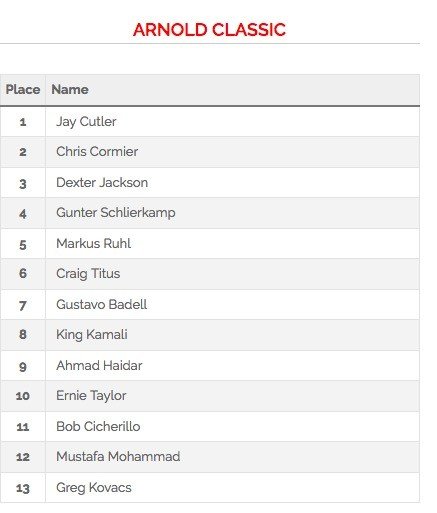 2005 saw the start of a record breaking run from bodybuilding legend Dexter Jackson. Dexter would bring home the first of five Arnold Classic victories. Dexter was establishing himself as one of the best conditioned bodybuilders to grace the stage. His genetics are just incredible and still today he is one of the best bodybuilders in the world.

Chris Cormier has also established himself as a real sportsman. Placing second year after year would make many quit the sport, but Cormier is a humble athlete and always respected his placing and the winner.

Gustavo Badell was on the rise as well, finishing a solid third place, he would go eventually even be a threat to the Olympia crown of Ronnie Coleman.

The man from Australia, Lee Priest is always a crowd favorite and he moved up to fourth while the majestic poser Melvin Anthony finished in fifth. 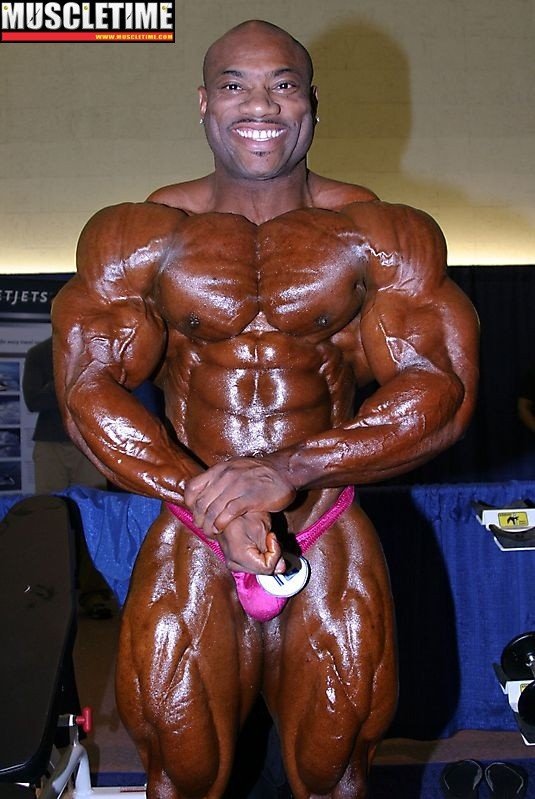 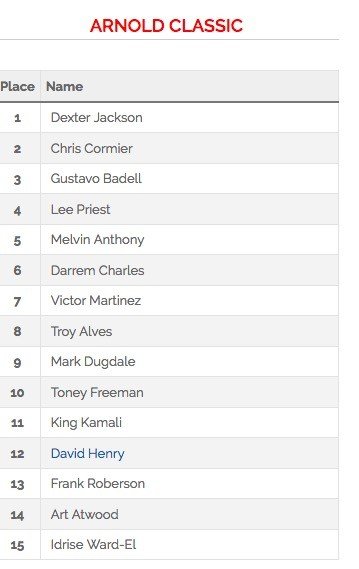 2006 was no different from 2005 with Dexter Jackson taking home his second Arnold Classic title.

A new face managed to place in second, Branch Warren made his mark and showed that he would be a definite threat for the title in the future. A title he would eventually win on two occasions. Chris Cormier retired from the sport of bodybuilding and he has the record of six second place finishes.

Victor Martinez moved up to third place showing great potential for the future while Gustavo Badell moved down to fourth from the previous year. Melvin Anthony again finished in fifth while Lee Priest fell from his 2005 fourth place to sixth. 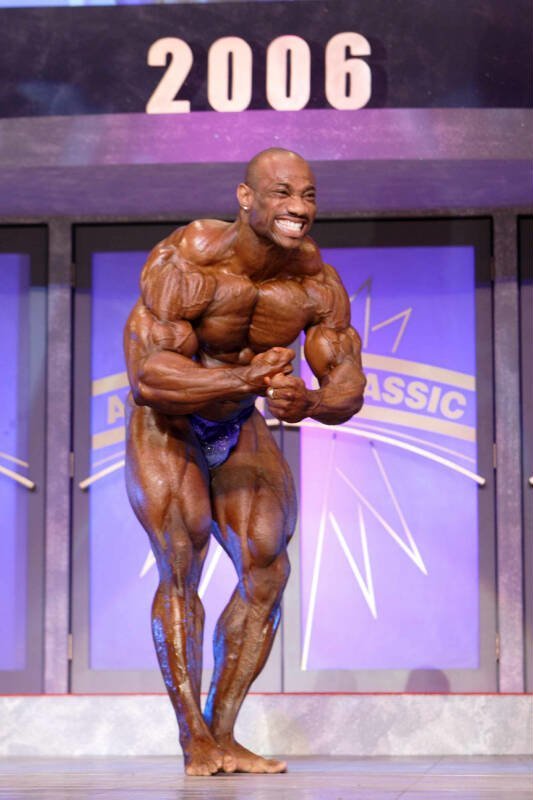 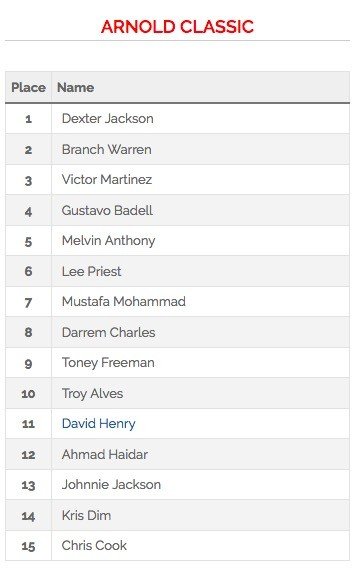 In 2007, Dexter Jackson would slip a spot to be over taken by Victor Martinez. Victor is a fantastic bodybuilder and 2007 was an incredible year for him. Many till today still believe that Victor should have defeated Jay Cutler at the Mr. Olympia calling Victor a uncrowned Mr. O. 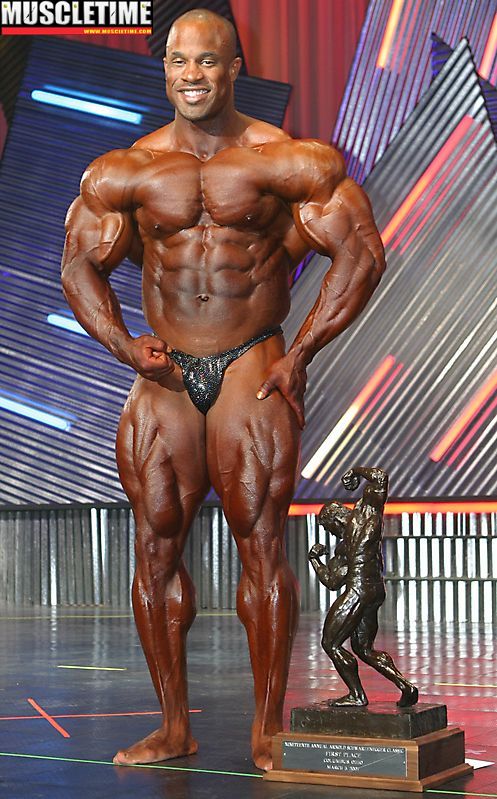 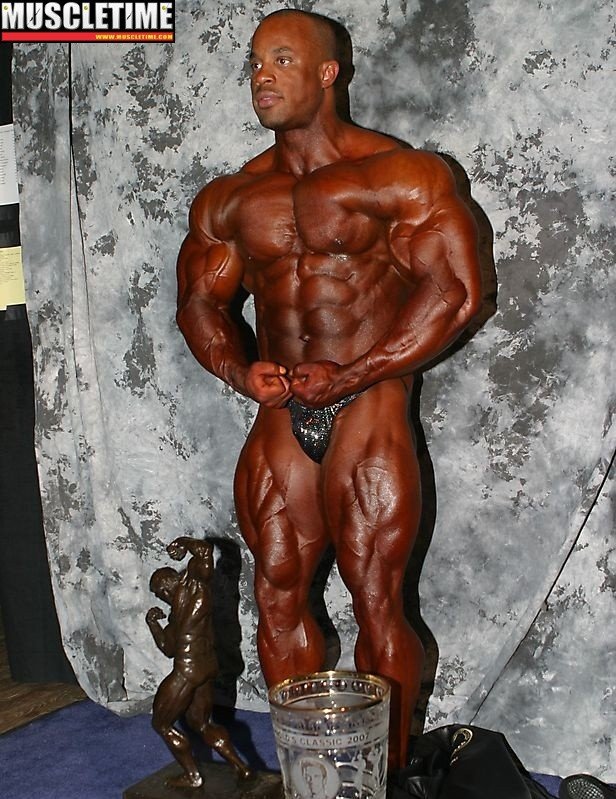 The 2008 Arnold Classic saw Dexter Jackson win  the title for the third time.

Two bodybuilders that would eventually have a great rivalry in the sport managed to place second and third. Future seven-time Mr. Olympia Phil Heath moved up to second from his fifth position in 2007. Kai Greene a future Arnold Classic winner would have to be content with third place.

Branch Warren fell from the second he placed in 2006 to fourth place while Silvio Samuel moved up to fifth from his sixth in 2007. 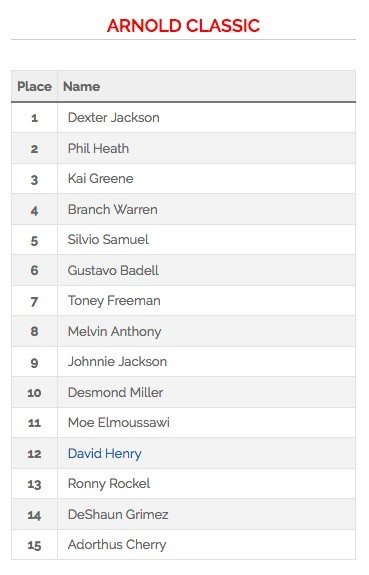