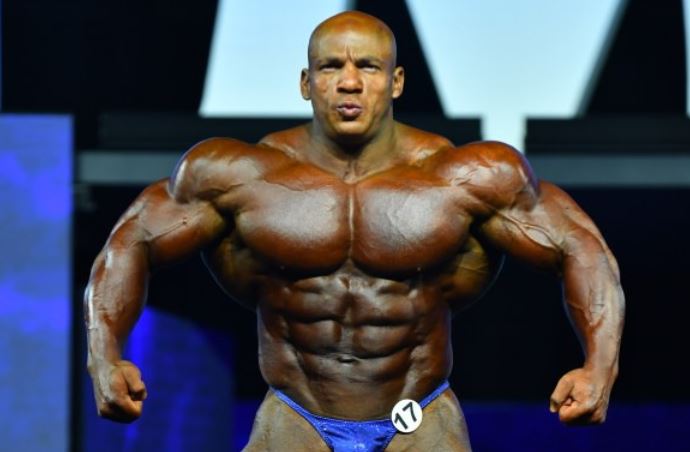 According to reports Big Ramy has left Oxygen Gym.

Reports also suggest that Big Ramy left Kuwait and returned to his home in Egypt.

Forums and social media are on fire with speculation in why Big Ramy left.

Falling from second in 2017 and sixth in 2018 was not what Big Ramy was expecting.

Big Ramy was in such a bad state that he even posted an apology to all his fans.

Recent reports also suggest that Big Ramy could be teaming up with one of the best trainers in the world, Hany Rambod.

Big Ramy has changed a number of trainers/guru’s in recent years. He has worked with Dennis James, George Farah and Chris Aceto. He has always started a new project with different trainers and never finished what he started, which could be his downfall. Not being consistent with one trainer/guru and changing is not the best game plan especially before a big contest such as the Mr. Olympia.

Trainers such as Dennis James’ relationship did not end on good term with Bader Boodai. Dennis still speaks highly of Big Ramy, but the same cannot be said for Oxygen Gym owner Boodai.

Many athletes from around the world have moved to Kuwait and made it their home to prepare for major contests, such as Brandon Curry, Roelly Winklaar and Nathan DeAsha. But many other world class athletes made the trip to Kuwait and decided to return home after a few weeks.

When it comes to preparing for contests, it is always the same problem for Big Ramy, he has the size, but he always is short of the conditioning needed.

Top trainers such as Milos Sarcev have always been preaching that if Big Ramy comes into a show about 18-20lbs lighter, he will improve drastically and could possibly win the Mr. Olympia.