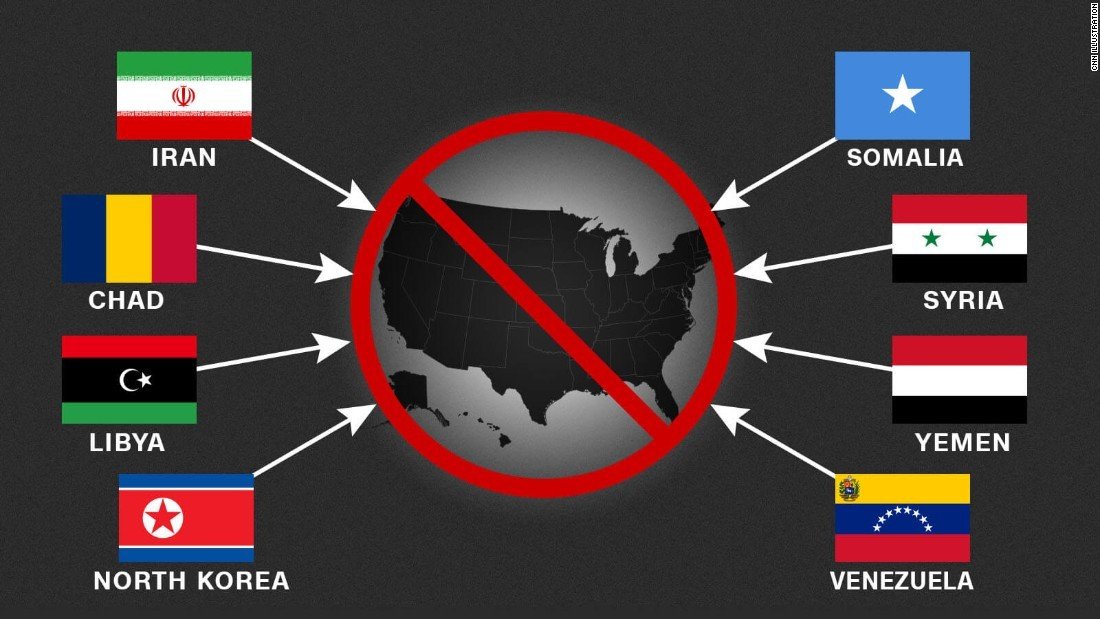 Will the two competitors from Iran step on the Olympia stage?

The debate continues regarding the two Iranian competitors that have already qualified for the 2018 Olympia.

The competitors are Hadi Choopan and Jafar Ghaffarnezhad Azizi. They both have competed in the 212 class at the 2018 Olympia Weekend.

Hadi Choopan has been Flex Lewis’ biggest threat  for the last two years, but Choopan’s sticking point is that he cannot get a visa to get into the USA because of President Donald Trump’s ban on certain countries from entering the country.

Jafar looks to have officially confirmed he is not going to the Olympia as a post by IranMuscleHeroes confirmed he will be at the Asia Grand Prix.

It is sad to see two important competitors that compete in the same class not be able challenge for the 212 Olympia title. This problem has been going on for a sine Trump was elected President of the United States of America.

Is it possible these athletes cannot get a special pass to compete as competitors? Are there no exceptions to this law?

This is more of a reason to organize the Olympia Weekend out of the USA as in the 80’s and 90’s. With such a large promotion and marketing team, it should not be a problem to move the Olympia out of the country. If it is a competition for the best athletes in the world, the Olympia Weekend should follow the plan such as other organizations and celebrate the sport in other countries.

The Olympia Weekend is not a contest just for American competitors, it should be a celebration of the best athletes in  the world.

What is the point of organizing the Amateur Olympia Weekend in countries all over the world when the only place to compete is in the USA. Move the competition to Italy, Germany, Australia, England, Etc. Surely they will find support if it is the best competition in the world. This is the only way the athletes from Iran will have a chance to challenge for the top prices.

Hopefully this situation will be solved, as to be honest, the contest will not have the best athletes in the world as some that have the right to challenge for the title… cannot compete. 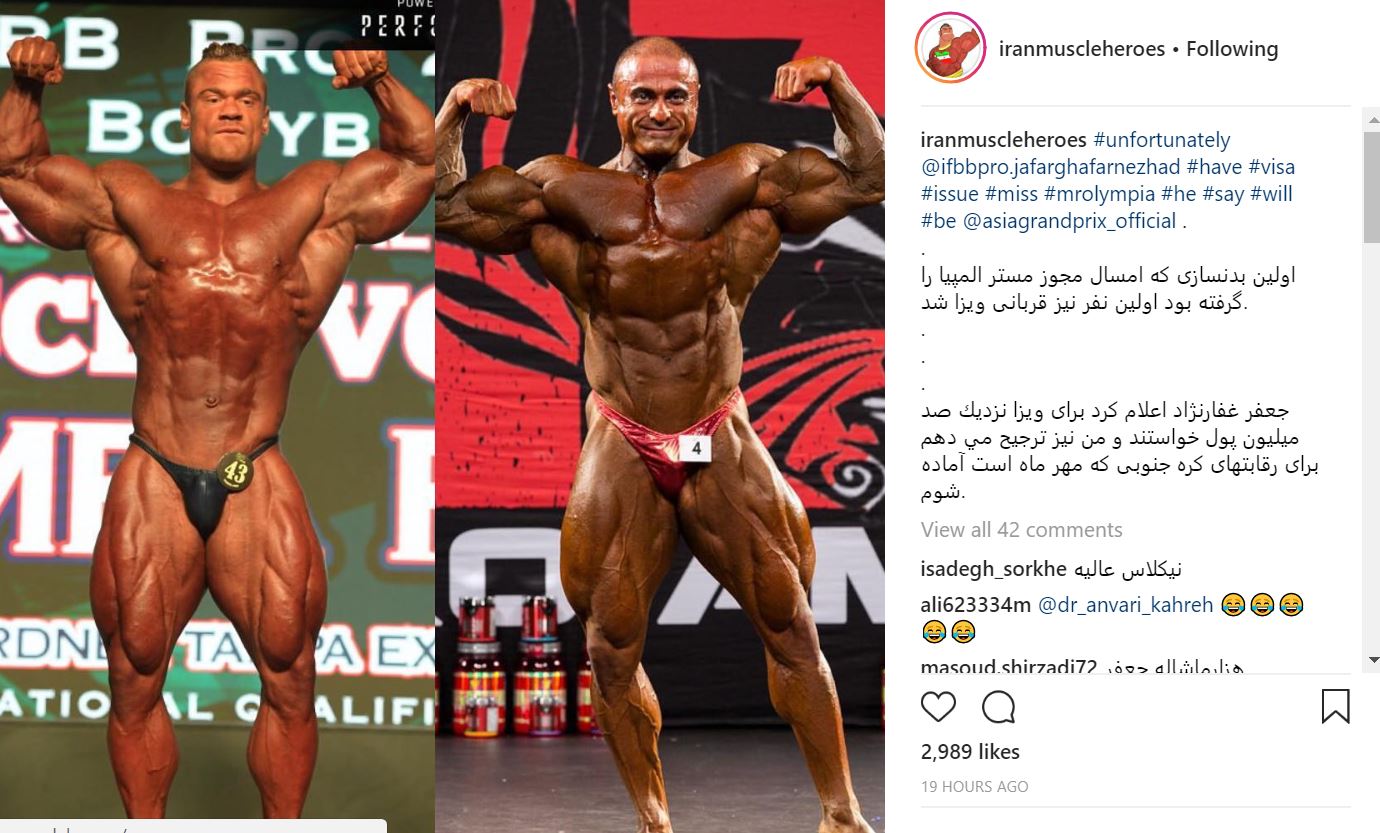