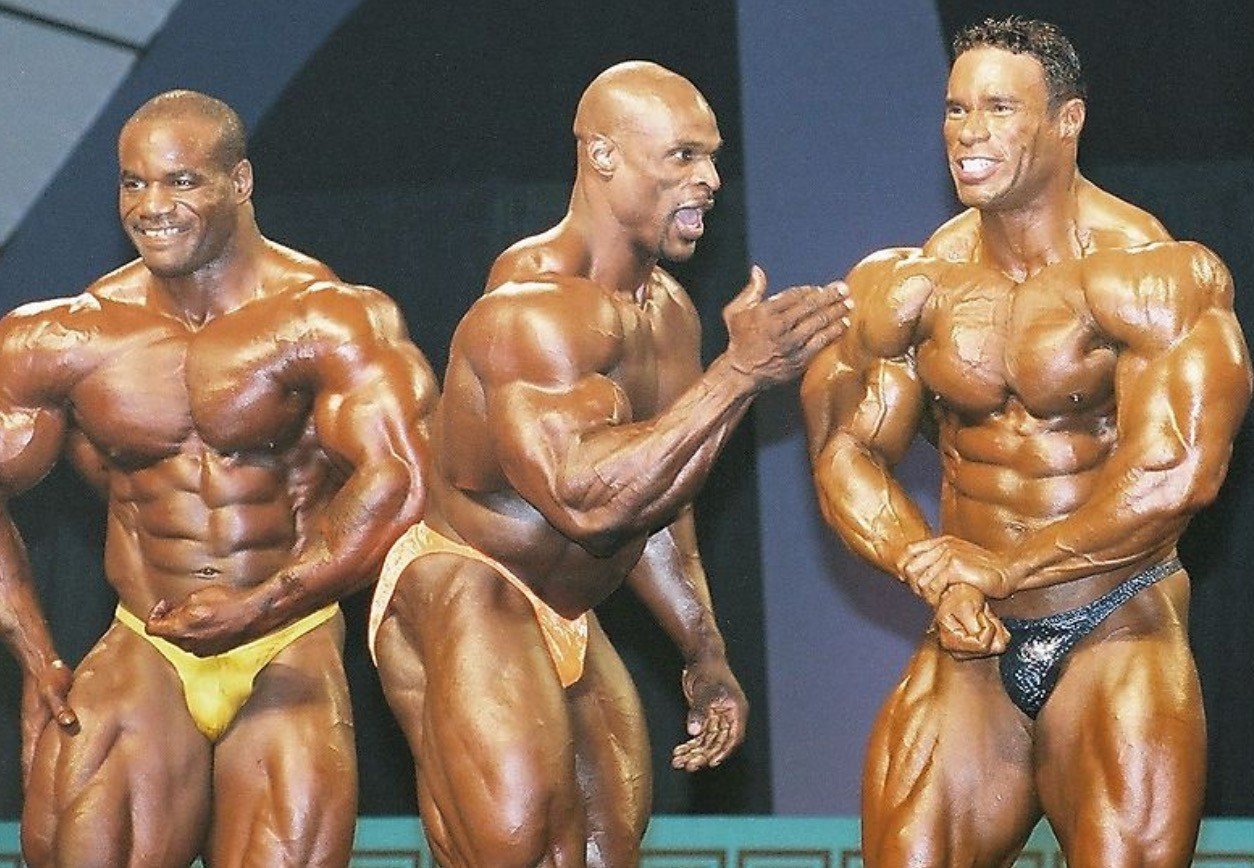 The Mr. Olympia is the Holy Grail of bodybuilding competitions. Every bodybuilder dreams of lifting the Sandow trophy.

In the past 52 Mr. Olympia competitions, only 13 competitors have had the honor to lift this trophy. Some winning just one, some six and ultimately eight, the most ever won.

The Mr. Olympia is not without controversy as other competitions. The sport depends on the judges sitting in from of the competitors to make the final decision. Most of the time, the winner is the right person, but there have been a number of occasions when the winner should have not been the one selected.

Evolutionofbodybuilding.net is going to do something a little bit controversial. We are going to list what we think the list would have looked like if the controversial victory was reversed.

As you will see, there would have been more than 13 winners in the last 52 years. We believe Victor Martinez, Kai Greene, Kevin Levrone, Shawn Ray, Nasser El Sonbaty and Danny Padilla all should have been winners. We also picked Chris Dickerson for winning the controversial 1980 Mr. Olympia and Danny Padilla to win the other controversial 1981 Mr. Olympia.

Chris Dickerson and Kevin Levrone would have been a double winners.

Kai Greene should have taken one away from Phil Heath… It is a shame this rivalry ended.

Lee Haney would have been the only eight-time winner… even though Lee Labrada came close to dethroning him in Italy, Lee Haney’s greater size was the winning edge in that competition. 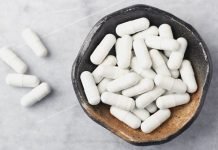 8 Reasons Why Both Men and Women Need Collagen Supplements 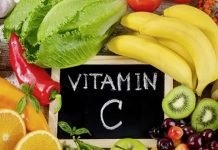 Why Vitamin C Helps in Your Regular Exercises